Meet our volunteers: Clean-up in Vondelpark

Picking up litter in Vondelpark

Suzanne is Dutch and lived most of her life in Amsterdam and has been volunteering for Serve The City for a long time now. She has helped with updating content for the website, cooking pancakes for those in need, supporting single Moms with packages and Christmas gift boxes for homeless people and even butterfly counting in Vondelpark. 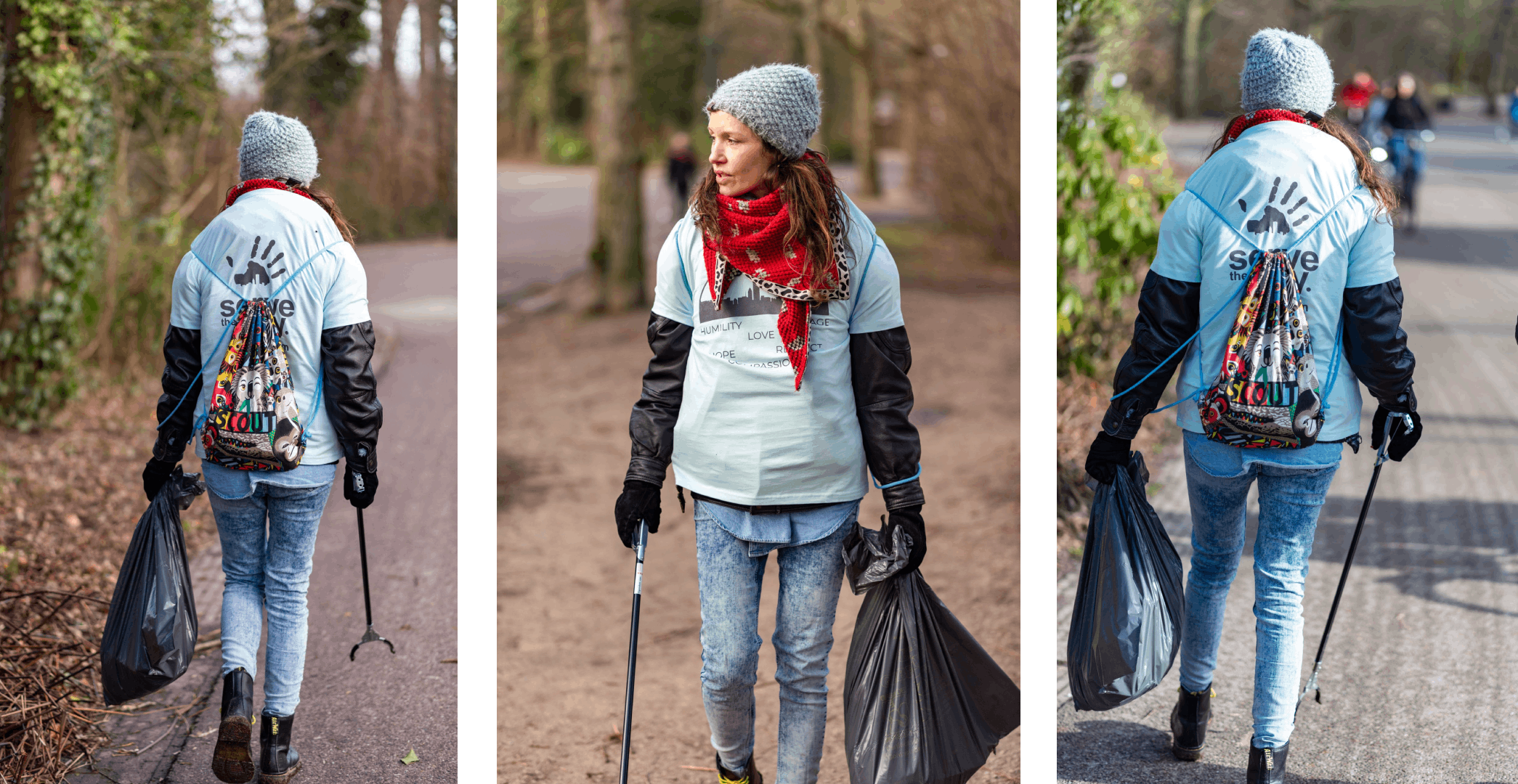 When asked about why she chose litter picking that day she said,

“On a normal day if I see something on the ground I will pick it up. I’m quite annoyed by the rubbish in the park and it’s nice to do it with a group of people together. I didn’t know it was this nice because there are so many different groups of people and it feels like you’re really helping. It’s such a small thing to do and it’s not difficult but I’d advise everyone to give it a try”

When asked about what tips she has for someone who wants to try volunteering for the first time but maybe unsure what to do she said,

I’d suggest looking at Serve The City website. I’ve told my friends about it as it’s easy to just do 2 hours and it doesn’t take a lot to help out. There’s something there to suit just about everyone and you get to meet some new people 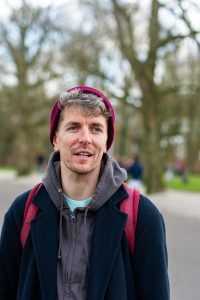 Douglas is originally from the UK and moved to Amsterdam 9 years ago and a work colleague introduced him to Serve The City in November 2013. “It’s a really nice way to help people who are less fortunate than I am. I just got more introduced to the other projects. 1-2 years later I started helping to coordinate the projects. The first project was afternoon tea with the elderly which was tough as I didn’t speak very good Dutch. I relied a lot on the other helpers though and some of the elderly people who traveled had better English. One of the projects I’ve enjoyed most is with the homeless like baking pancakes or any meal because it’s something very practical and I get the social interaction with who I’m helping with. With the litter picking, we’re getting an average of 10 people. With the current COVID situation it’s a good opportunity to do it with friends and social distance.”.

When asked about what tips he has for someone who wants to try volunteering for the first time but maybe unsure what to do he said,

It’s good to try different things. With Serve The City it can be a one-time commitment and it has a really wide range of projects. There’s something that everyone is either good at or wants to try out like gardening, painting, being with people or cooking, there are so many options available. Just try as much as you can and see what project utilizes your gifting 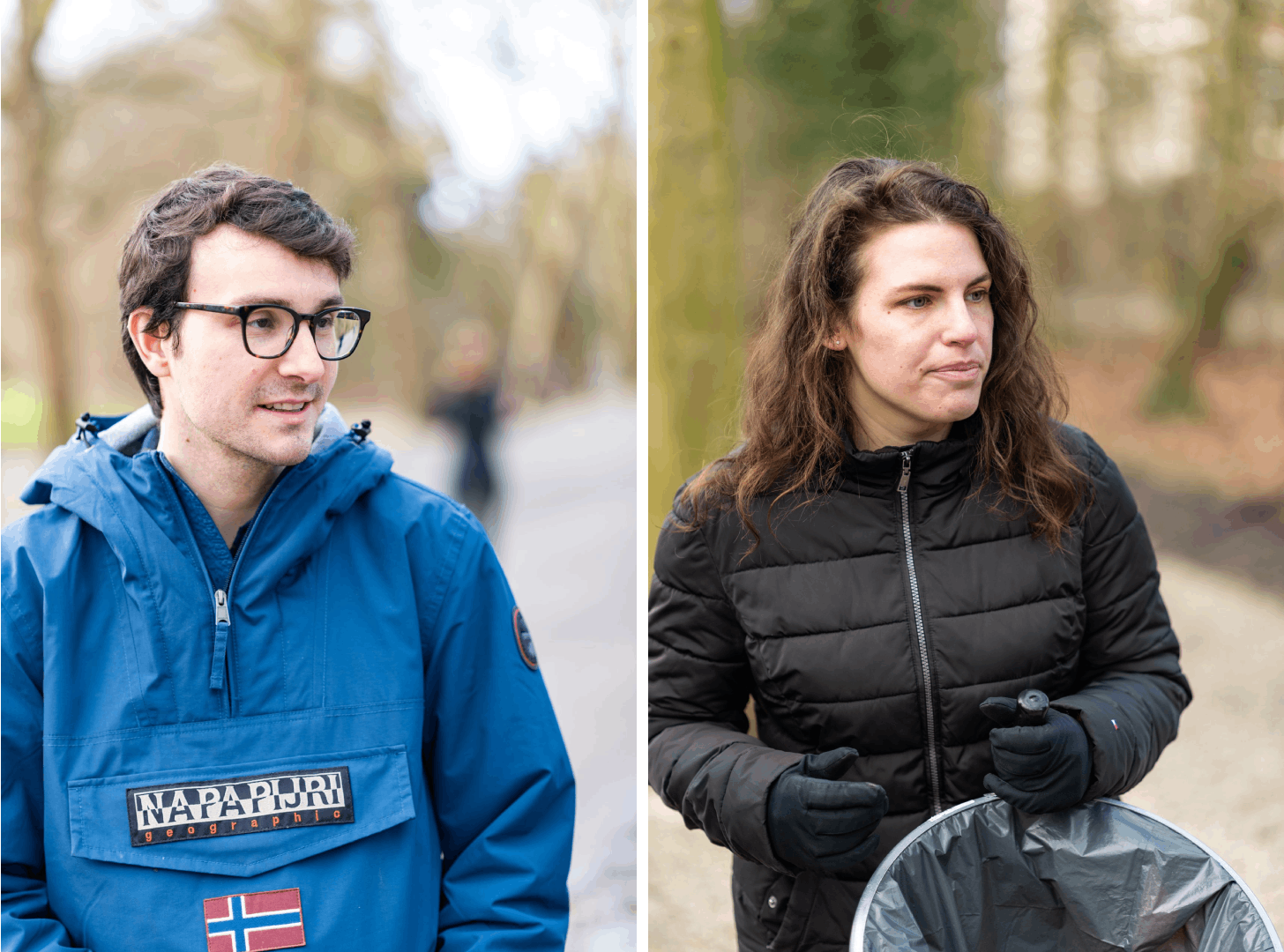 Alex & Tegan moved in July from the US and have been doing volunteering work before moving here and wanted to continue doing so. They’ve been involved in walks with the elderly and litter pickups around the city.

When asked about what tips they have for someone who wants to try volunteering for the first time but maybe unsure what to do they said,

Everybody is really nice. We’ve made several friends through Serve The City that we see regularly. It’s a great way to get out and help the community and feel productive after. The litter pickup is just 2 hours so it’s not a big commitment. Serve The City is also very flexible on the events that they set up. I may set up something for my work and will do it through Serve The City.

Matt is from the UK and living here and it’s his first time volunteering here but has done some in the UK before.

When asked about what tips he has for someone who wants to try volunteering for the first time but maybe unsure what to do he said,

As an expat it’s an opportunity to not just help the community but meet people. Loneliness is a big thing so something like this is good for building bonds with people and cleaning up the park. Being out in nature is good for the mind, body and soul

Amelia is Italian and living in Almere and studying in Amsterdam and has been living here for 10 years.

I found Serve The City because at school we need to complete certain activities whether they are active or have a service or are creative. I always wanted to do volunteer work and I found the Serve The City website and it’s not mandatory to speak Dutch. I signed up for some activities and really enjoyed it and kept coming back. I did painting with an elderly person to clean up her apartment and I did walking with elderly. With COVID there aren’t as many activities but I would like to sign up for more.

When asked about what tips she has for someone who wants to try volunteering for the first time but may be unsure what to do she said,

Do something that you think you’ll genuinely enjoy. It’s likely you’ll have to do it for a few hours and if you’re not sure what you want to do then try to bring a friendly face so you’re in good company and have someone to talk to. Just rip the bandaid off and give it a try. I was really nervous for the first activity because I’ve never done any volunteer work but after that it went really well and I felt good about doing it again and I tried to get my classmates involved. You could probably say it about most things in life, the first time is the most challenging and after that it gets a lot easier. You’re in good company here. The people who run it have a good spirit. You’re surrounded by people who want to do it. It’s very collaborative.

Thank you all for serving with us! 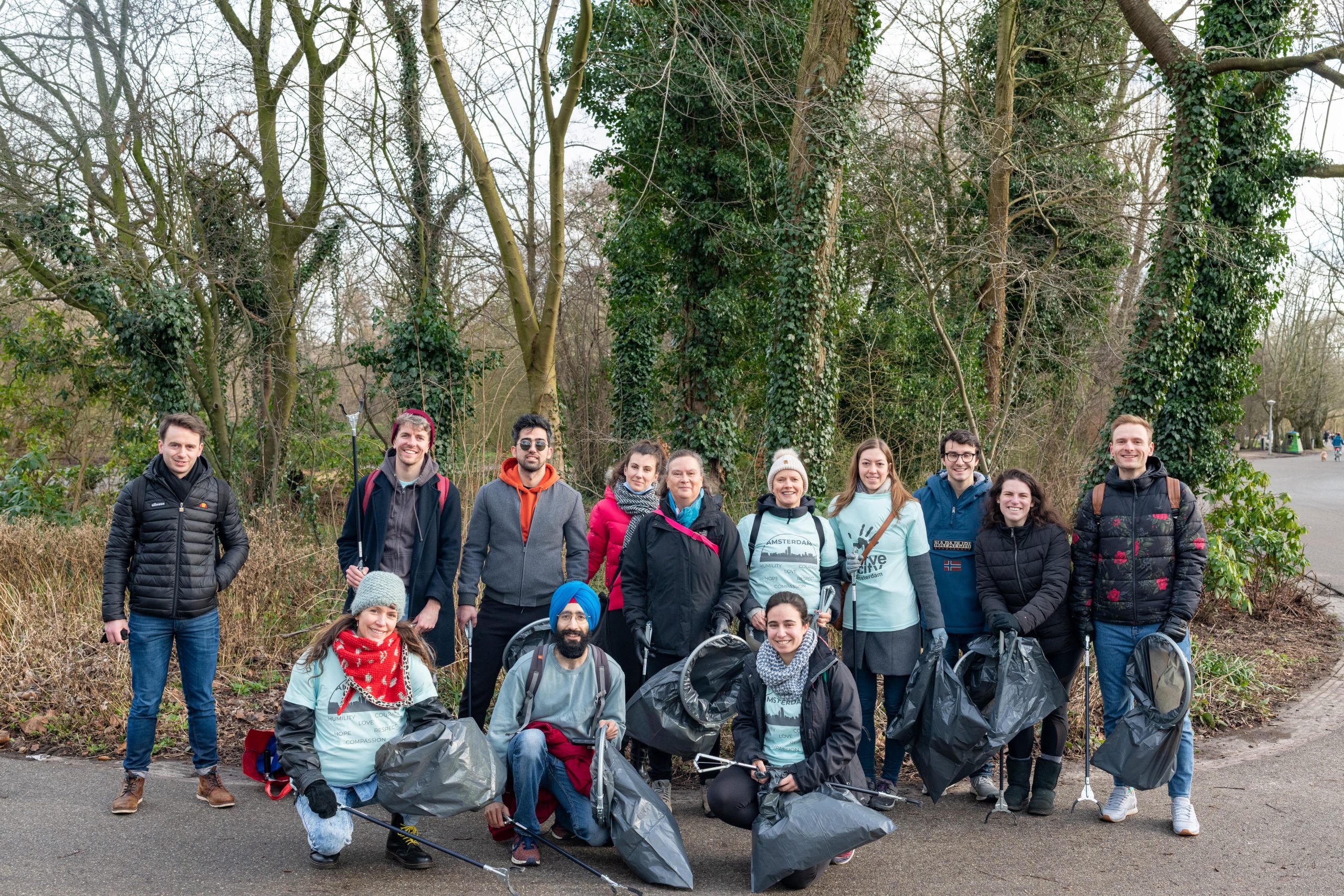 ABOUT SERVE THE CITY AMSTERDAM
Serve the City is a global movement of volunteers showing kindness in practical ways to people in need. We partner with homeless shelters, refugee centers, orphanages, and other associations, offering help and support.

Recent news
Newsletter
Get in touch!
Follow Us
Copyright © All Rights Reserved | Serve the City Amsterdam is part of the network Serve the City International 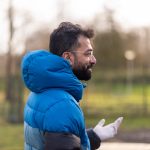 Meet our volunteers! Story Time at the petting farm UylenburgNews 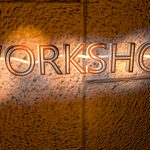